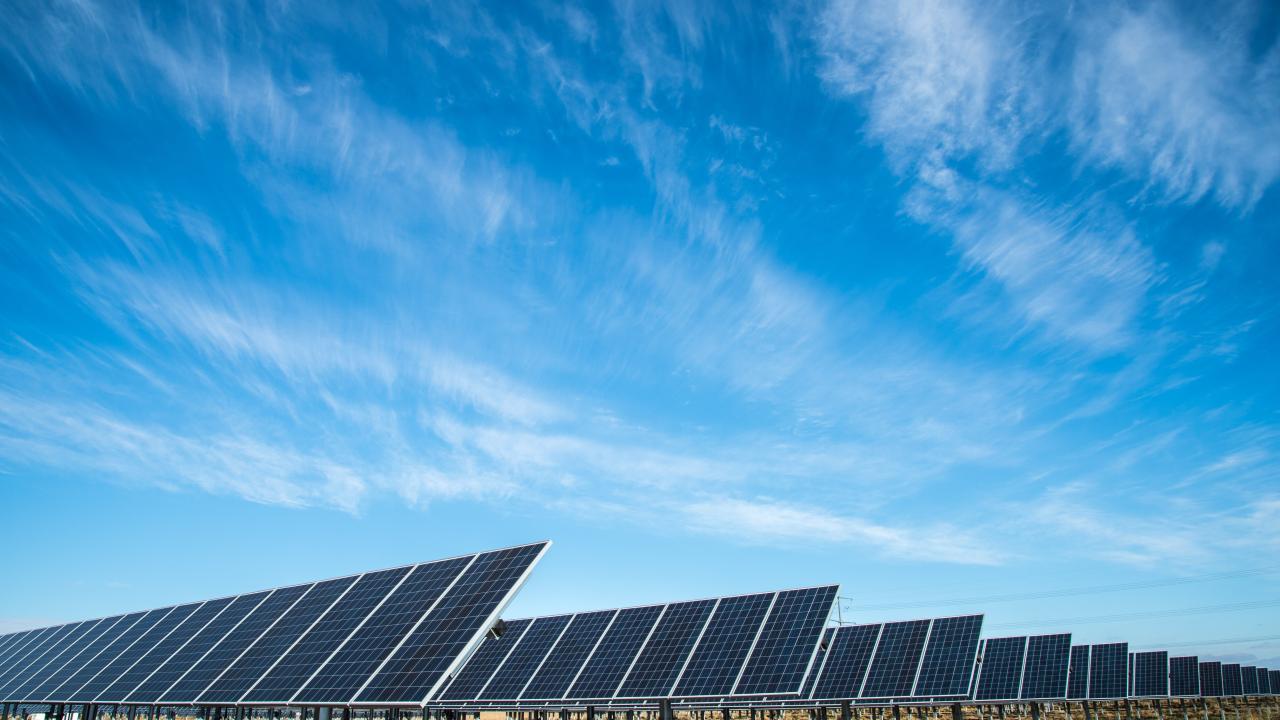 by University of Cambridge on 15 September 2022

The first major study of driving forces behind government funding of energy RD&D – and the public institutions generating it – over the 21st century shows that competition created by China’s rise as a technology superpower led to significant increases in clean energy investment.

The new study, led by University of Cambridge and University of California, Berkeley, and published in the journal Nature Energy, also finds that cooperation commitments at a UN climate conference were not just empty words, and did boost 'cleantech' innovation, albeit a long way off levels required to hit net zero or prevent two-degree warming.

The research covers eight major economies – Germany, France, US, UK, Korea, India, China and Japan – in the years between 2000 and 2018, and finds that total energy funding among seven of these (excluding India) grew from $10.9 billion to $20.1 billion, an 84% increase.

Prof Laura Diaz Anadon from the University of Cambridge was a corresponding author on the study.

Read more about the study and its findings here. 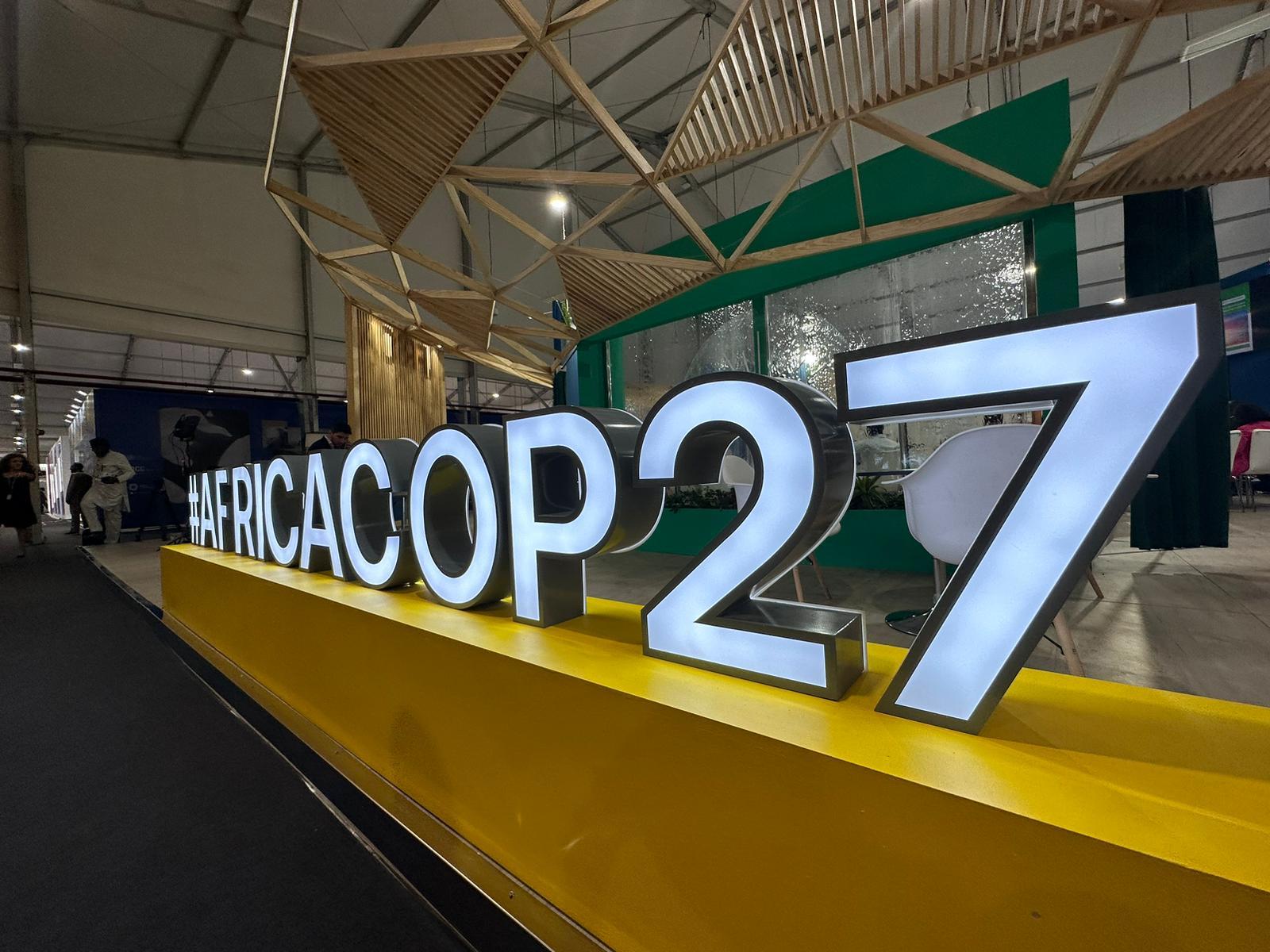 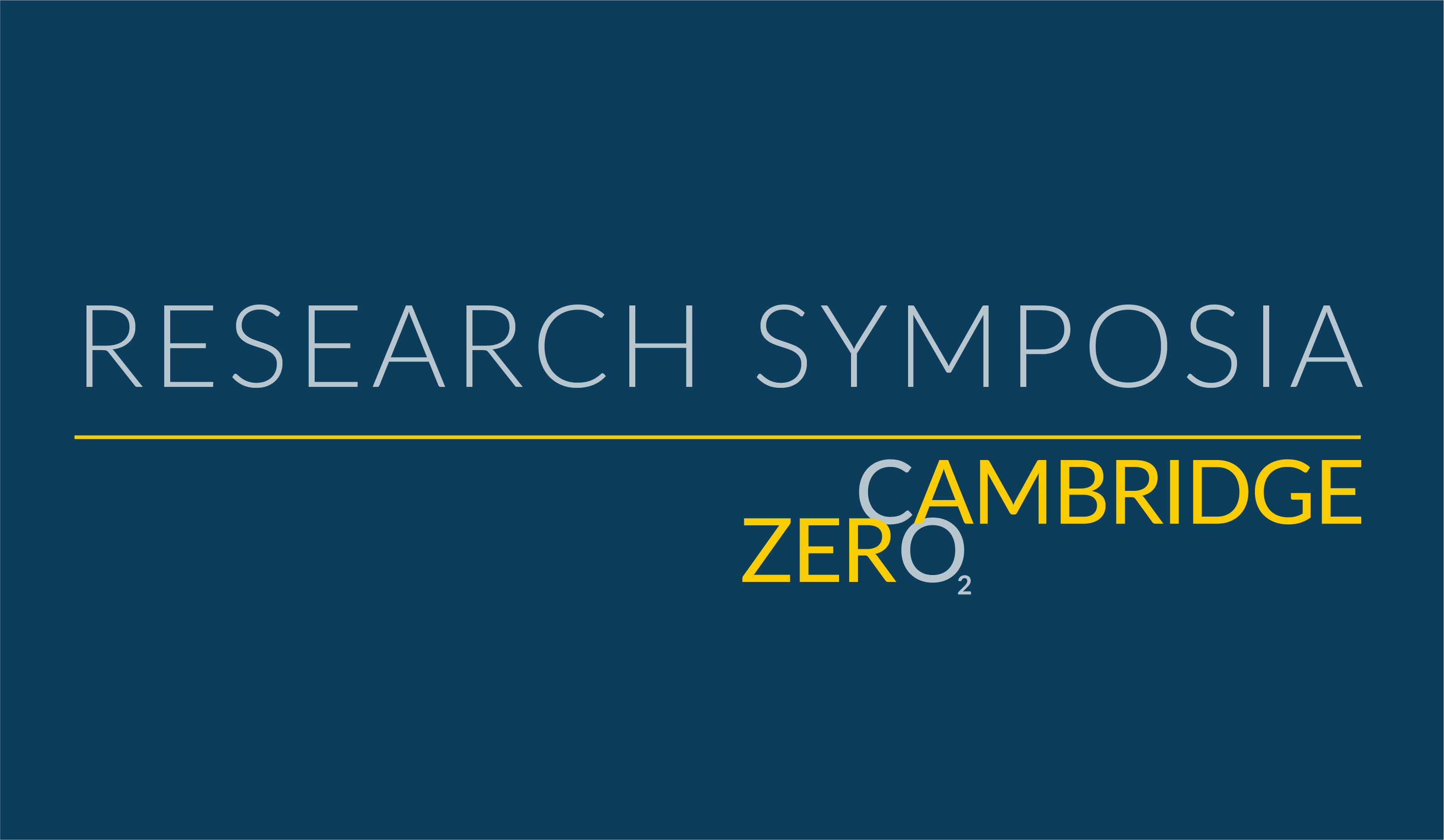