by Charlotte Lyddon on 1 October 2021

Coastal flooding is rated as the second highest risk of civil emergency in the UK. This session explored how the combination of physical drivers of coastal flooding (including tide, surge, wind, waves, and river) and numerical modelling procedures create an accretion of uncertainties in flood hazard assessments. Expert panellists contributed to a timely and relevant discussion on why the methods for communicating these uncertainties to stakeholders could be the key to limiting public scepticism of climate change and flood warning accuracy.

A wordcloud helped to identify the audience’s view on the biggest uncertainties in current coastal flood modelling. It was clear that physical scientists feel strongly that more data is needed for bathymetry, assimilation, model validation, and boundary conditions to improve accuracy of models at the coastline where impact is felt. The contributions of groundwater and rivers to coastal compound flood hazard was highlighted, and Ben Gouldby, HR Wallingford, gave valuable insight into the role of wave overtopping as a greater contributor to uncertainty than often thought.

One highlight of the session was a call for future research and action on communicating uncertainty to end-users to draw on interdisciplinary expertise. Matt Palmer, Met Office, advocated for the use of maps and narrative as crucial tools for communicating flooding hazards as it can be easier to process visual aids. Links between physical scientists, social scientists, humanities, and arts could provide powerful results for end users to see, feel, and understand the impacts of future coastal hazards. These links could help physical scientists identify appropriate terminology to use to communicate research, which was highlighted as being specific to the stakeholder and context, and their tolerance to uncertainty.

Finally, panellists called on elected leaders to take responsibility and help scientists communicate their research. Jenny Brown, National Oceanography Centre, highlighted that it is the role of scientists to ensure that elected leaders have the information that they need to communicate to public. Sanne Muis, VU Amsterdam, followed this by deftly explaining that climate change is uncertain, but uncertainty should never be an excuse to not do anything. We still need to act, and we need to act now. Decisions need to be made for the coming decades, and not just the length of elected terms. Communities and infrastructure in the coastal zone face an uncertain future, and political and scientific experts need to come together to implement effective adaptation strategies.

The session ‘Communicating the impacts of uncertainty when modelling coastal flooding hazard’ was curated by Dr Charlotte Lyddon, Coastal Modelling Research Officer at Bangor University. The discussion was chaired by Charlotte Lyddon and Dr Jennifer Brown, Coastal Oceanographer at the National Oceanography Centre. 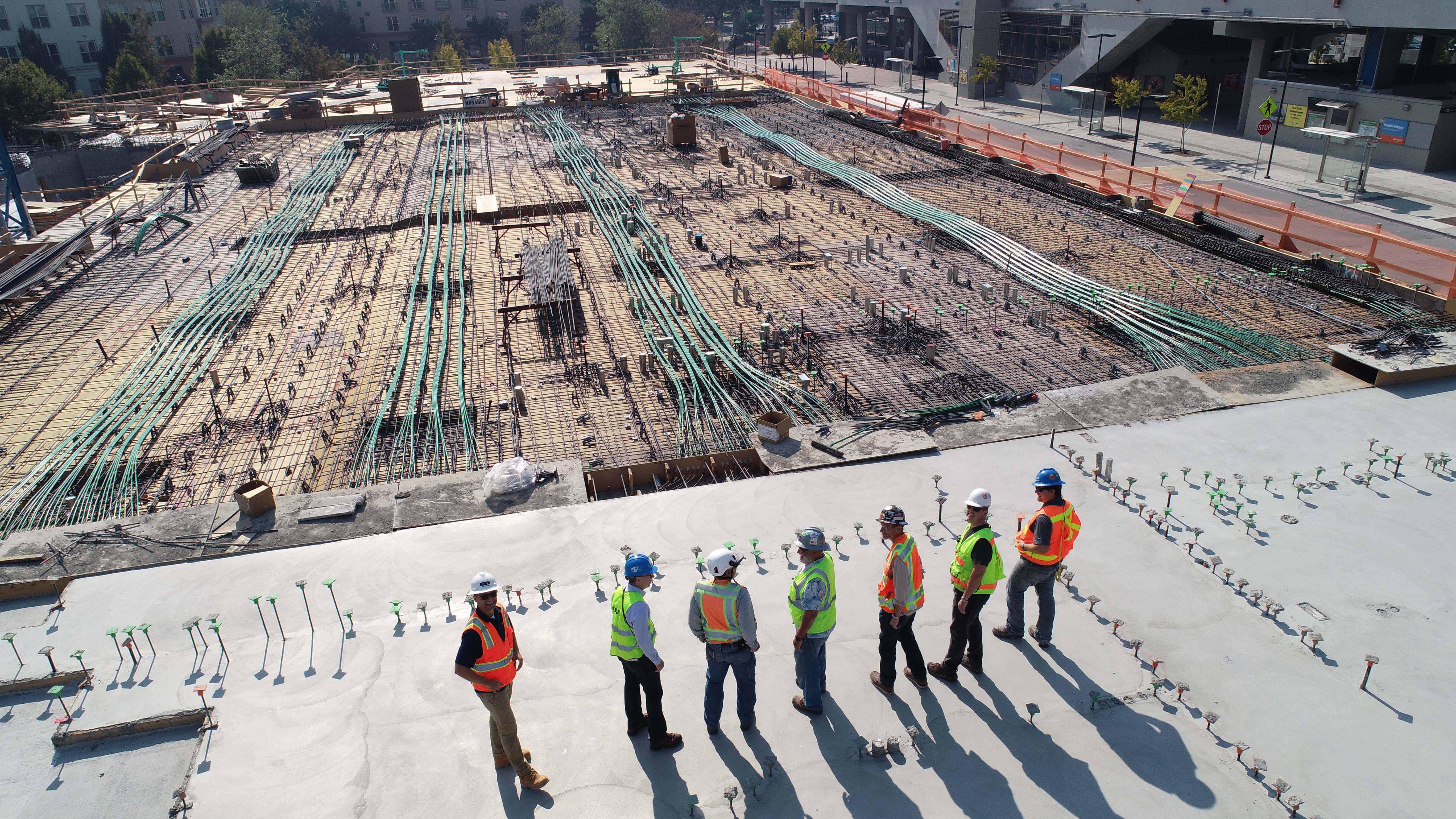 New Research: COP must reverse rising pessimism over building sector decarbonisation
The building sector is one of the most important and challenging to decarbonise because it involves a complex overlap of people, places and practices that creates a barrier to designing just emission reduction policies. In a new study led by Cambridge Zero Fellow Ramit Debnath, researchers found that social media engagement with climate policy events is vital to reducing building emissions and ensuring environmental justice.
Image 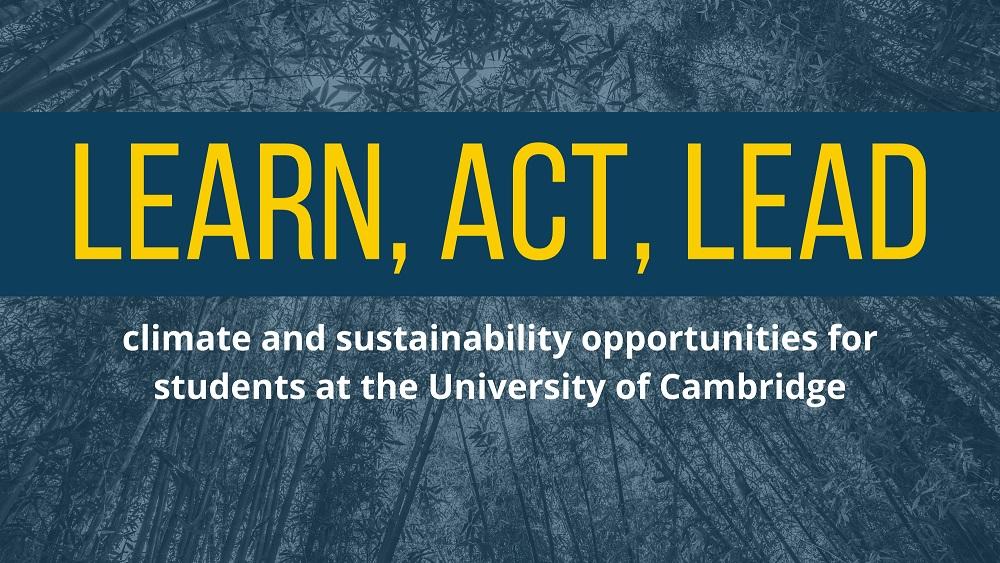 Learn, Act, Lead: Climate and Sustainability Opportunities for Students at the University of Cambridge
As a current student at the University of Cambridge you have lots of opportunities to learn about and get involved in climate change and sustainability work. Listed below are a range of programmes, opportunities and events available in Michaelmas Term 2022, run by Cambridge Zero and the Sustainability Team. Read on to find out how you can learn more about climate change, take action for positive change and lead sustainability initiatives at the University. This list is non-exhaustive and only summarises the programmes run by these two groups and by College Green Officers, who we collaborate with. There are plenty of other ways to get involved too!
Image 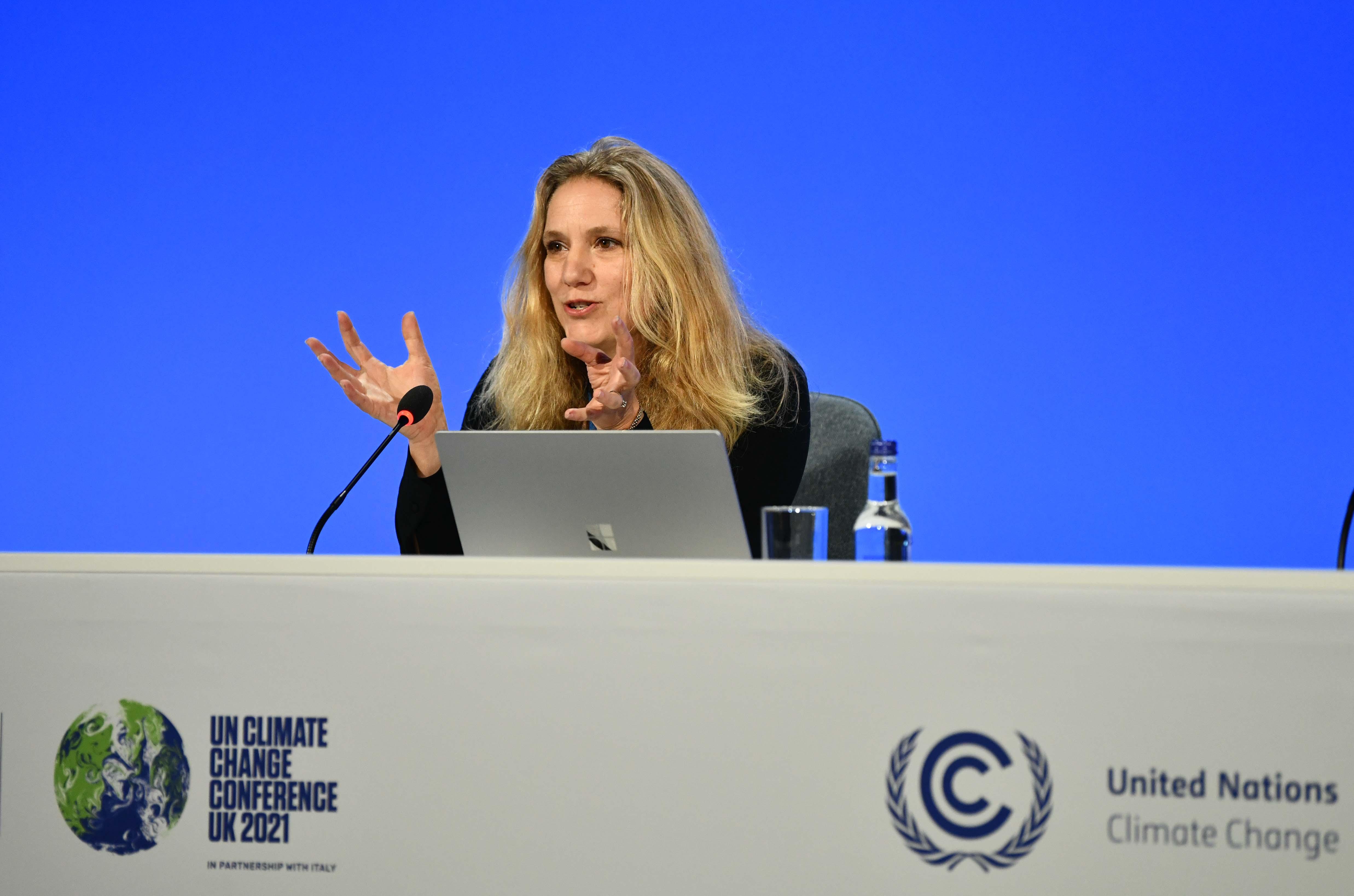 Cambridge Zero’s COP26 Highlights
Across the November fortnight in Glasgow, a plethora of those from the Cambridge community contributed to a diverse array of COP26 events and initiatives, reflective of Cambridge’s strength in breadth and depth. Here we round up just some of the many events the University of Cambridge was involved in.
Explore Zero